The light-receiving device converts the light signal transmitted from the optical fiber to the weak current signal of only tens of microamps to several milliamps through the light detection chip packaged inside. These current signals are converted into millivolts by the transimpedance amplifier (TIA). The voltage signal of the stage is converted into a voltage signal with a specified amplitude and interface through the limiting amplifier (LA). The electrical signal of the optical module enters the communication device through the international standard electrical interface (such as the gold finger interface mode specified by the miniaturized hot-swap module SFP+) for corresponding processing. The signal to be transmitted by the communication equipment also enters the optical module through the international standard electrical interface, and is modulated by the laser driver and sent to the optical emitting device. The optical emitting device converts the modulated electrical signal into an optical signal and sends it to the connected optical fiber. Generally speaking, the electrical interface of  and below in the optical module adopts a positive emitter coupled logic level (PECL) (signal, 2G~10G adopts current mode logic (CML) signal, 10G~100G adopts low voltage differential signal (LVDS) signal, The system chip mostly uses CML and LVDS signals, so the circuit design involves the mutual coupling design of AC or DC of these three electrical signals.

The data signal of the light receiving part adopts a differential signal with a differential impedance of 100ohm (corresponding to a single-ended impedance of 50ohm). Since the initial received signal is relatively weak, special attention should be paid to the impedance matching of the received signal. The received optical signal is converted into a weak current signal by a photodetector (PD), and then converted into a lower voltage signal with an amplitude not exceeding a few millivolts after passing through the front-stage transimpedance amplifier (TIA), and then passed through a differential signal line with a differential impedance of 100ohm. Connect to the post-stage limiting amplifier, and then amplify the signal to a signal of several hundred millivolts and output it to the communication system. At the same time, the post-stage limiting amplifier compares the monitoring signal (MON) sent by the TIA with the threshold set inside the module (there are two ways: one is the intensity of the optical signal, the other is the amplitude of the optical signal) , if the former is lower than the latter, the module is judged as no light; otherwise, it is judged as light, and the value is stored in the corresponding register of the module through the analog/digital conversion circuit. 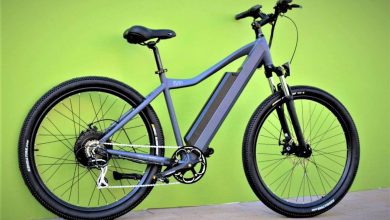 Why a Low Step Folding Electric Bike Is Perfect for Beginners 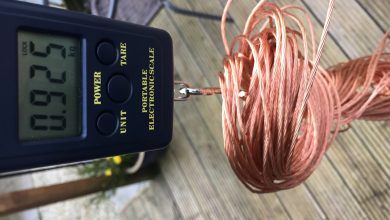 What is the fastest way to strip wire for scrap? 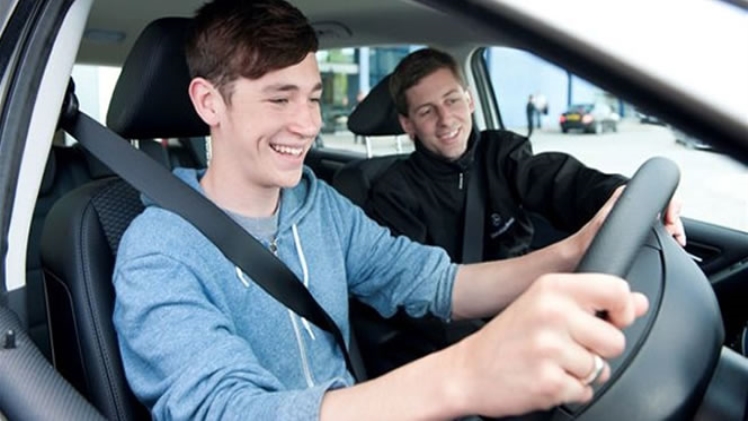 Tips For Practicing Driving After You Have Learned to Drive