The Union Public Service Commission (UPSC) conducts the Civil Services Examination (CSE), a nationwide competitive exam in India, to choose candidates for the country’s numerous civil services. It is regarded as a very tough recruitment exam, even though there are many other recruitment exams in which the level of competition is much higher.

To select applicants for various positions, including IAS, IPS, and IFS, the UPSC organises the Civil Services Examination (CSE). The initial phase of the hiring process is the preliminary examination. Candidates should show up for the Civil Services (Preliminary) Examination’s two general studies papers. They should be aware that General Studies Paper-II, popularly known as the Civil Services Aptitude Test (CSAT), is an entry-level exam with a minimum passing score set of 33% and is only qualifying in nature. It is worth noting that before diving into UPSC preparations, an aspirant should first analyse the UPSC Syllabus 2022.

The UPSC selection procedure is divided into three phases:

This is the first stage of the examination consisting of two papers with a time gap between them. On the day of the exam, first, the General Studies 1 exam is conducted, which decides who is qualified to appear in the successive mains stage. After some time gap, General Studies 2, or CSAT exam, is conducted, which is only qualifying in nature, and an aspirant only needs to score a minimum of 33% mark, else, they will not qualify for the next stage even if they score above the cutoff marks in General Studies 1 paper. Two hours are allotted for each exam, and a candidate usually has to wait for just over a month for the result declaration.

Aspirants who clear the prelims stage are called for the mains stage. The stage consists of a total of 9 tests, and each day (usually weekends), two exams are conducted. There are two language papers: one being English and the other being any other Indian language selected by the candidate; both of these are only qualifying in nature. There’s also one Essay test, wherein a candidate has to attempt two questions, and marks secured are considered while calculating the merit list. Then there are four General Studies Papers from GS1 to GS4, and all of them are counted in merit list creation, and finally, there are two tests for the Optional Subject selected by the candidate, whose marks are also considered in merit list creation. All the above tests make up 1,750 marks.

The purpose of the interview, which is formally known as the “Personality Test,” is to determine if an applicant is personally qualified for a career in public service by a panel of knowledgeable and impartial assessors. The purpose of the test is to gauge a candidate’s mental aptitude. In general, this is basically an evaluation of a candidate’s social skills, personal interests, and intellectual abilities. Mental alertness, critical assimilation skills, clear and logical presentation, the balance of judgement, diversity and depth of interest, aptitude for social harmony and leadership, and moral and intellectual character are some of the attributes to be judged.

Instead of using a formal cross-examination technique, the interview involves a casual but purposeful conversation that aims to elicit information about the candidate’s mental abilities. The candidate’s general or specialised understanding has already been evaluated via written exams; hence, neither is to be tested during the interview. Applicants must have shown an intelligent interest in their academic specialities as well as in the world around them, both inside and outside of their own state or nation, as well as in contemporary currents of thought and new scientific discoveries that should pique the interest of all well-educated youth.

Almost all the major posts of Group A and Group B Central Civil Services are filled through UPSC CSE. The exam also recruits for the three All Indian Services, which are the Indian Administrative Service (IAS), Indian Police Service (IPS), and Indian Forest Service (IFS). UPSC Civil Services Examination is more popularly known as the IAS exam, but it doesn’t mean that there’s a separate IPS Exam or anything like that.

UPSC CSE is often considered generalist in nature, and it tests a candidate’s general understanding of many topics. However, this is partially true as there is a concept of Optional Paper, which tests a candidate’s mastery over a particular subject. 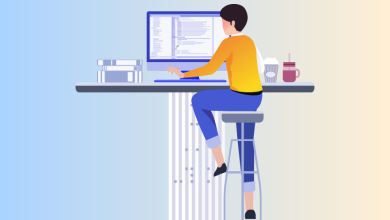 Importance of online bca course when everything is digital in 2022 Can You Refinance Your Medical School Loan? 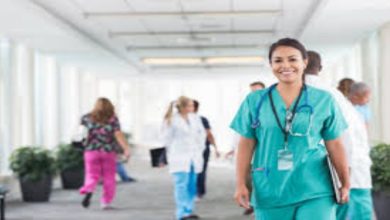 How Do I Get NCLEX? 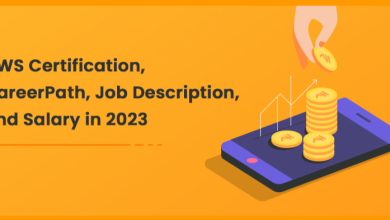